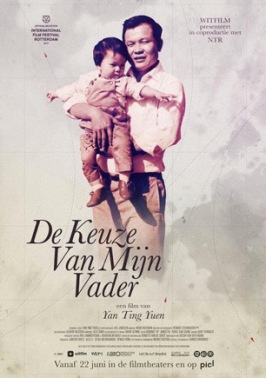 She hadn’t been back in forty years. When Yan Ting Yuen (49) looked out of the window of her old room at the Brusselsestraat 12 in Maastricht, where her parents had settled and opened a Chinese restaurant, forgotten memories unlocked themselves. She was working on a documentary, because she wanted to tell the story about her father and his choice to leave China and come to the Netherlands. When editing the footage, it became clear she needed to go to Maastricht, or else her story wouldn’t be complete. Her family arrived here in the early seventies, when Yan Ting was six years young. She remembers the music in the restaurant, and watching old movies and musicals on Saturday afternoons. Her father could have made a life and career for himself back home in China. Instead, he left and took his wife and daughter with him. When retired, he returned to China for the remainder of his days.

From China to Maastricht
The documentary My Father’s Choice explores a daughter’s questions and ideas, about personal choices and the significance of history. Famine in the fifties, The Cultural Revolution in the sixties. And trying one’s luck elsewhere, in the seventies. Yan Ting Yuen travels to China to be with her family, and to ask her father why. Why did he leave? 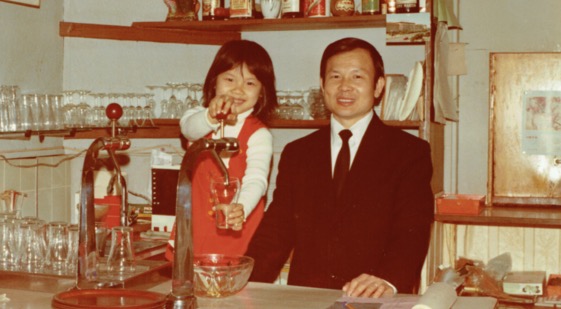 The Chinese community in the Netherlands
There aren’t that many stories of Chinese immigrants documented, yet. Some are related to the former Dutch-East Indies colony where ties to China and the Chinese culture have always been strong, but not everything is persé linked to colonial Dutch history. With this documentary, Yan Ting hopes to shed some light on the reasons her family had when leaving for the Netherlands, and whether choices define who we are or ultimately become. She hopes her film will reach the Chinese community and bear meaning, or evoke discussion and transparency, an open dialogue of sharing and acknowledgment.

You can see “De keuze van mijn vader” tomorrow, Sunday July 1, in Lumière Maastricht, it starts at 13:30 hrs. It was announced today there will be some extra screenings, check their website on Monday!

There are more screenings in Tilburg, Utrecht, Rotterdam and other cities. 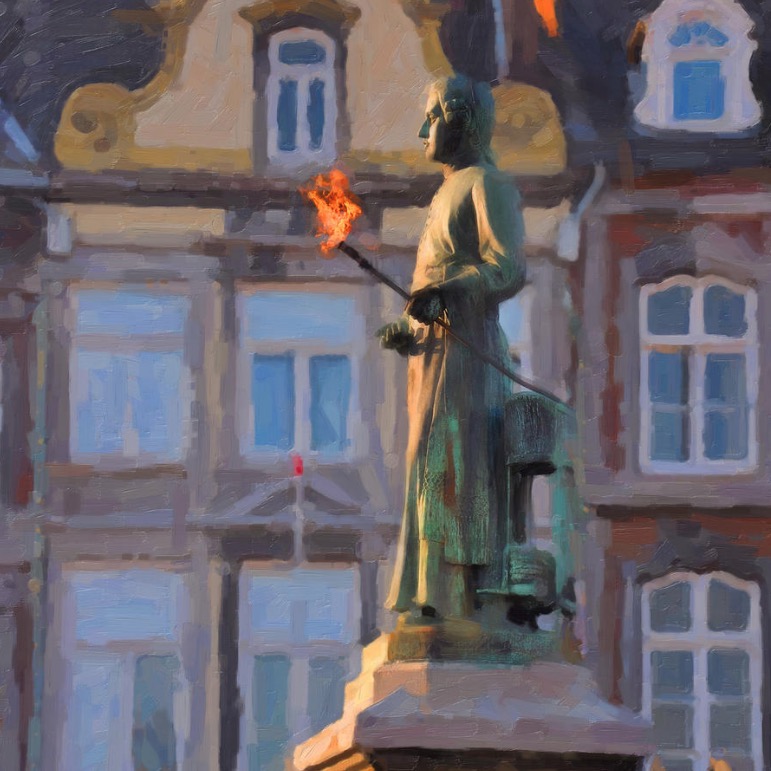 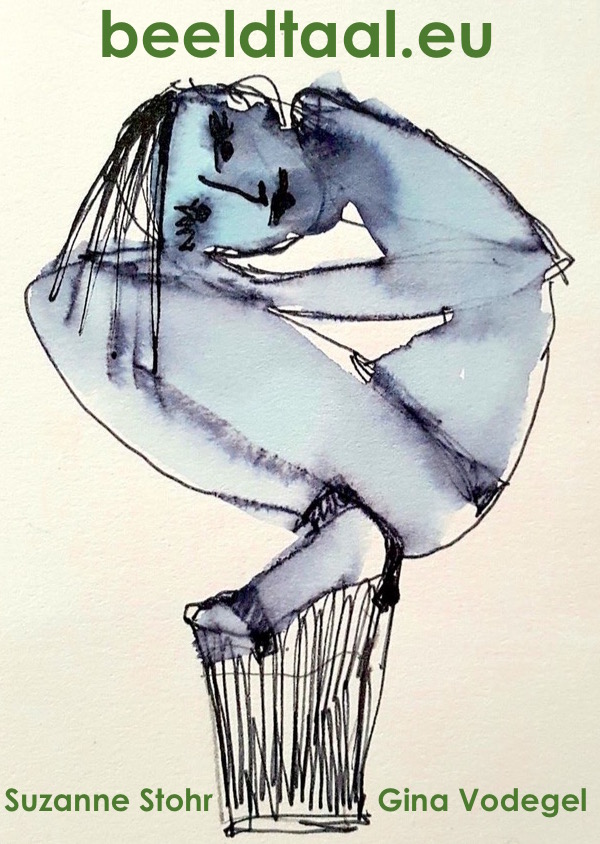 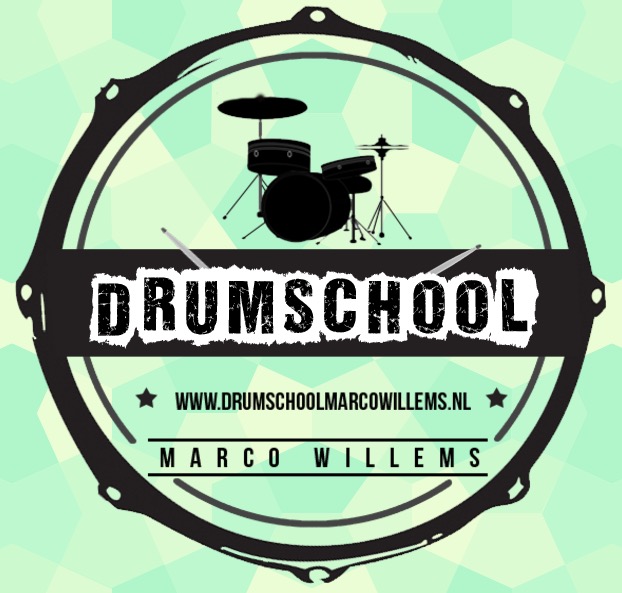 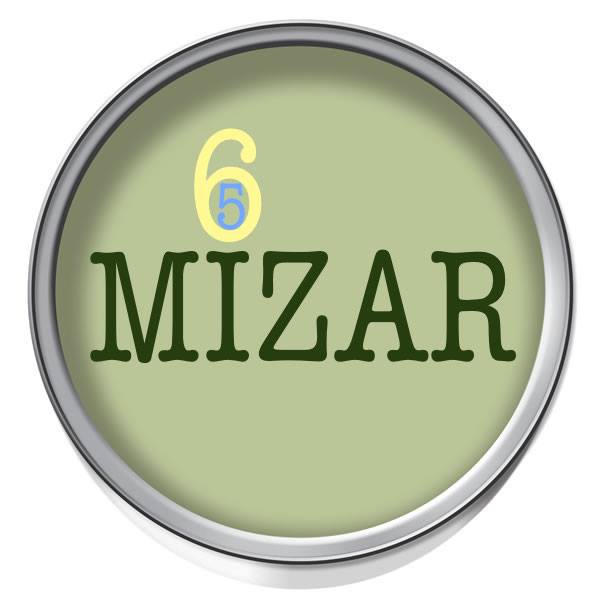 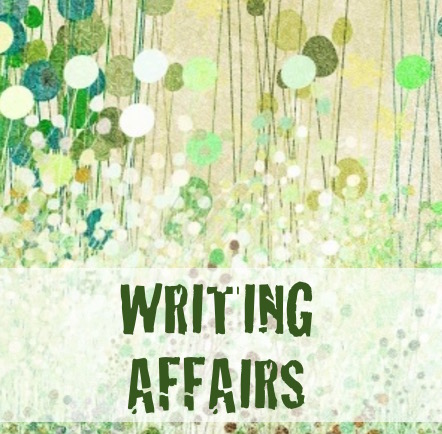